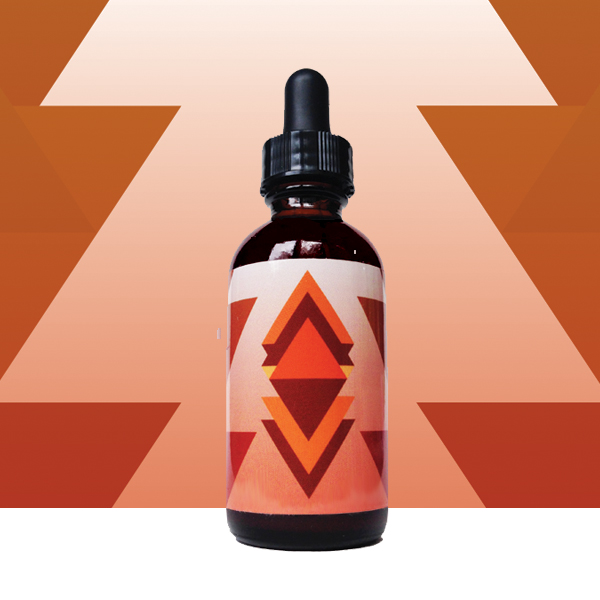 May cause cold or flu-like symptoms in the first few days of use.

Cat’s claw has been clinically documented with immuno stimulant effects and is contraindicated before or following any organ or bone marrow transplant or skin graft.

Cat’s claw has been documented with antifertility properties and is contraindicated in persons seeking to get pregnant. However, this effect has not been proven to be sufficient to be used as a contraceptive, and it should not be relied on for such.

Cat’s claw has chemicals that can reduce platelet aggregation and thin the blood. Check with your doctor first if you are taking coumadin or other blood-thinning drugs and discontinue use one week to ten days prior to any major surgical procedure.
Large dosages of cat’s claw (3-4 gram dosages at a time) have been reported to cause some abdominal pain or gastrointestinal problems, including diarrhea in some people. The diarrhea or loose stools tend to be mild and go away with continued use. Discontinue use or reduce dosage if diarrhea persists longer than three or four days.

Due to its immunostimulant effects, cat’s claw should not be used with medications intended to suppress the immune system, such as cyclosporin or other medications prescribed following an organ transplant. (This theory has not been proven scientifically.)

Based upon in vivo rat studies, cat’s claw may protect against gastrointestinal damage associated with nonsteroidal anti-inflammatory drugs (NSAIDs) such as ibuprofen.

Going deeper and stronger with the mighty cat.