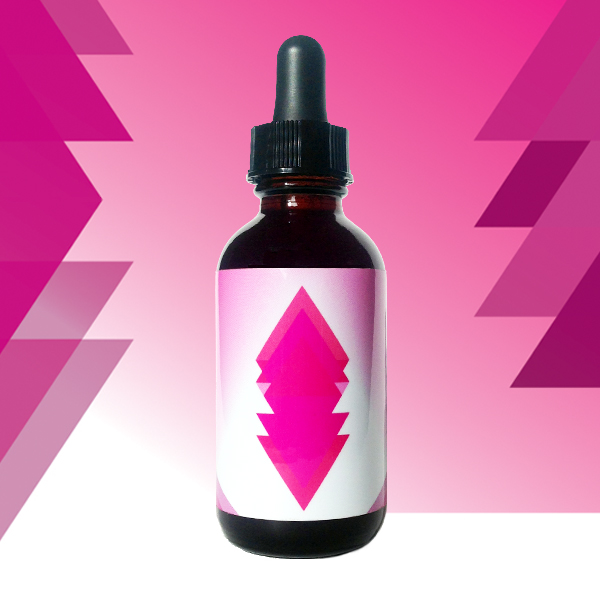 Rhodiola rosea has been used in traditional medicine for thousands of years, primarily in the high altitude regions of the Northern Hemisphere, such as Siberia, Mongolia, Scandinavia and China.

Since 1960, more than 180 pharmacological, phytochemical, and clinical studies have been published on Rhodiola rosea.

Benefits of Rhodiola rosea include:

Rhodiola is not be used in individuals with bipolar disorder who are vulnerable to becoming manic when given antidepressants or stimulants.

Rhodiola is considered a Monoamine oxidase inhibitor (MAOs A and B) and is not be used if taking anti-depressants, SSRI medications or MAOI medications.

Rhodiola is best taken early in the day, as it may interfere with sleep.

Rhodiola and the Heroes, Healers and Shamans of Greek Mythology

Exploring the Golden Root’s influence and shamanic connections in antiquity.