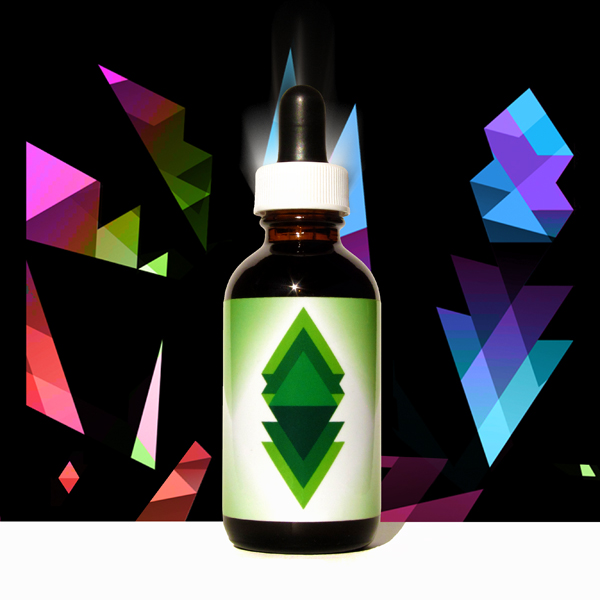 Keep in touch on Instagram for the arrival of the new batch.

This searing, scintillating stimulation is tempered to the gentle, by the presence of theanine, the amino acid also found in green tea — theanine balances — bringing calm, clear, focus.

Research suggests theanine encourages alpha wave activity in the brain. Alpha waves are associated with relaxation, meditation, attention, foresight, creativity, daydreaming and REM sleep. When you lean in and feel guayusa, this makes a lot of sense.

And then there is theobromine, the alkaloid found also in Cacao. Theobromine itself is many things, and while it is considered a stimulant similar to caffeine, it’s documented efficacy as a vasodilator is perhaps the real gift here, as this seems to balance caffeine’s tendency to be a vasoconstrictor.

In other words, where caffeine constricts, theobromine dilates.

It opens your Heart.

Guayusa lifts you up, keeps you steady, sets you down gently

A phytochemical recipe for getting in the zone.

All of the above is accompanied by a symphony of nutrients, vitamins and antioxidants:

Guayusa is a powerhouse.

Whysa: The Way and the Why of Ilex Guayusa

A deeper look at the plant and it’s spirits.